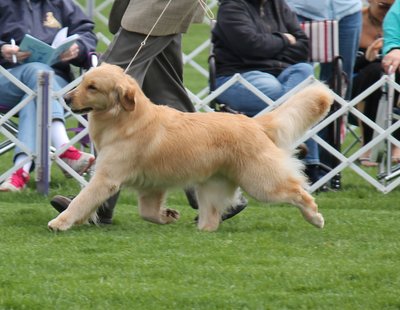 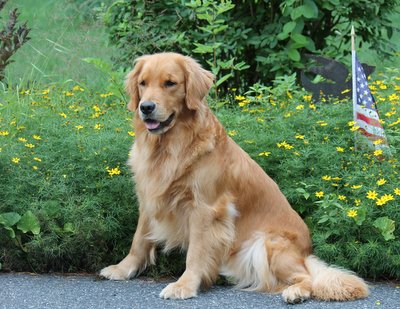 Rosies new achievement is passing her CGCA test
Also, She is now received her Therapy Dog Certification through
The Dog B.O.N.E.S. organization

On April 28,2013 Twinkle won Winners Bitch and Best of Opposite Sex adding 2 more points toward her championship

On May 4,2013 Twinkle placed 2nd in the Open Class at Bucks County, Pa.
On May 31st Twinkle placed 1st in the Open Bitch class at The Yankee Golden Retriever specialty
On June 2, 2013, Twinkle Won a 4 point major and Best of Breed from the classes over specials. It was a fabulous weekend
On June 29th, 2013 Twinkle won Winners Bitch (3 point major) and Best of Op Sex at Wampanoag Kennel Cub. She now has both her majors. 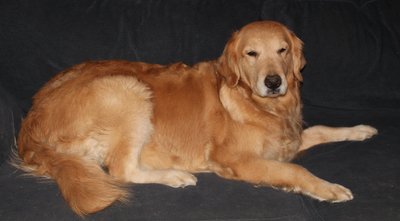 Congratulations to Mainsails Once In A Lifetime “Star” for achieving her Canine Good Citizen title. Star is now working toward becoming a Credential Pet Assisted Therapy Dog

Congratulations to Rosie for achieving her Canine Good Citizen title. She is now working hard to achieve her Companion Dog Title. and  becoming a Credential Pet Assisted Therapy Dog.
↑